Elizabeth Barden has lived in Cairns, North Queensland, since 1990.  Elizabeth  says that she “aspires to a realness, something strong, something that goes beyond technical considerations, to preserve a palpable presence of the subject.”

(Review by Karen van Harskamp, the Cairns Post, May 29 2000: “A true aficionado of the human figure, Barden’s works are compelling, classically formed studies of the person as portrait complemented by a wide range of treatments beyond the usual staged affair….Barden has a talent for allowing her subject to find their own comfort zone, so the plastic grin is pleasantly absent”.)

Elizabeth’s work is held in private and public collections locally, nationally and internationally. 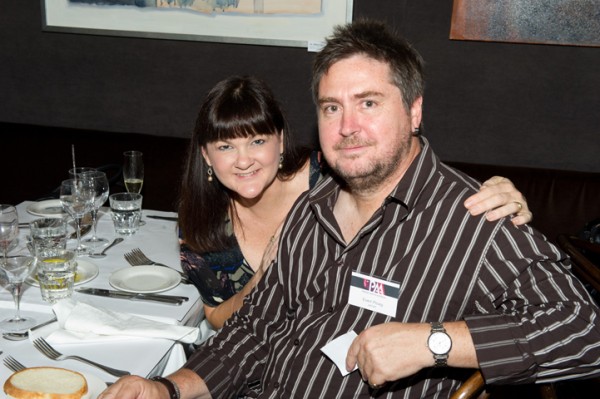