Wendy Black is based on the Northern Beaches of Sydney .

Her interest in portraiture began during an Art Foundation course at Exeter Art School, UK, after exploring other artistic avenues, Wendy began sculpting from life models with Tom Bass at his school in Erskineville in the mid 90s. “Of all the artistic avenues I have explored, sculpting from life has been the most satisfying and absorbing. I love the endless variations of portraiture.”

Wendy has been teaching at the Tom Bass Sculpture Studio School since 2005, and has also conducted workshops at the Sydney Sculpture School, The Shed  and Cootamundra Art Centre. 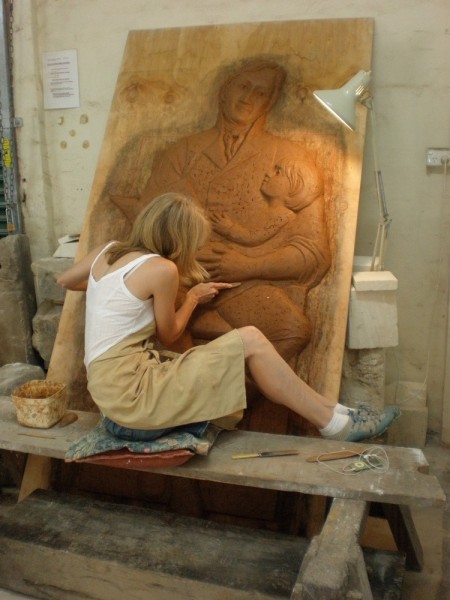 Wendy Black in her studio