Filippa Buttitta owns and operates ‘Twiverton Gallery’. Her interest in portraiture began from an early age and she began to paint intuitively prior to engaging in study at various art colleges and universities.

Buttitta’s most recent pursuit is exploring the ‘Lost Child in the Bush’ trope as a potent and iconic Australian cultural theme. Using her own daughter as the figure of the lost child in the bush, Buttitta re-awakens an ongoing Australian anxiety and re-imagines it not only as female contemporary artist but also as a mother (a pursuit that has not widely been pursued by historical female artists before nor canonised as such in Australian art history)

WORKSHOPS: Buttitta also has qualifications and experience in teaching art and is available for portrait art workshops for both adults and children. 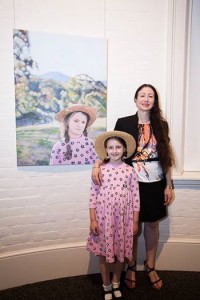 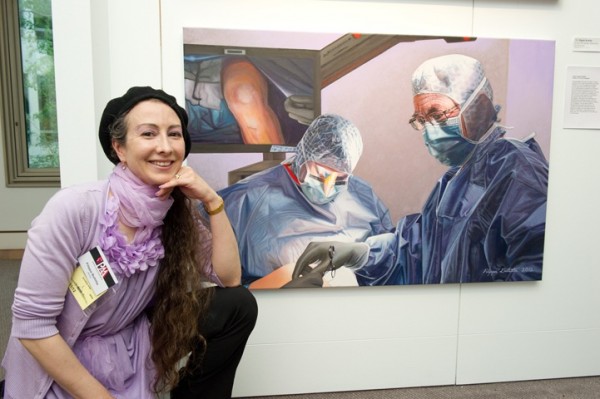