Sinead Davies (nee Siggins) was born in Ireland. She received her Art Education in London. She now lives and works in Sydney. Sinead Davies moved to Australia in 1983 and is an Australian Citizen.

Sinead has worked as a Fine Artist, a Creative Director  and a part time Lecturer in Design at UNSW FBE 1995-2010

Sinead works from the figure, and her portraits take a long time to develop, with planes of colour defining form and describing light. Sinead also paints still life subjects, and land based images,  often including the figure, and sometimes the sea. Her paintings have been finalists in the major national portrait awards in Australia.

(Note: Sinead signs her paintings at the back: Sinead (Siggins) Davies.) 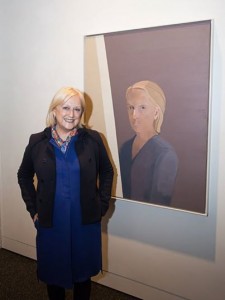 1982 – Selected for British Drawing at the Hayward Gallery.

1981 – Selected to represent Ireland in the Cleveland International Drawing Biennale. 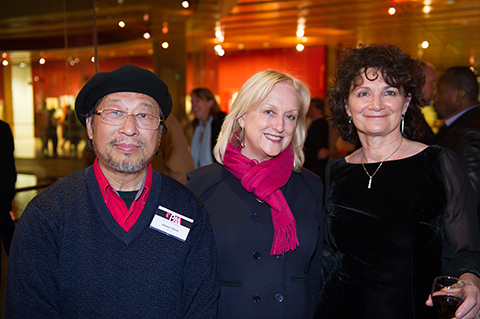