Constance Farquharson first began art studies in 1950s intending to pursue a career in art. At this time she was particularly influenced by Henry Gibbons, teacher of William Dobel and Joshua Smith, among others. After two marriages, seven children, and a successful career as an interior designer, Constance resumed art studies in the late 1960s.

Constance later studied with Joshua Smith who was to be an influence in the development of her portrait and still life tonal impressionist technique. She  undertook further studies in Florence, Italy, at the Cecil Granes Studio.

Constance was a founding member of Portrait Artists Australia, and sat on the committee for 8 years. 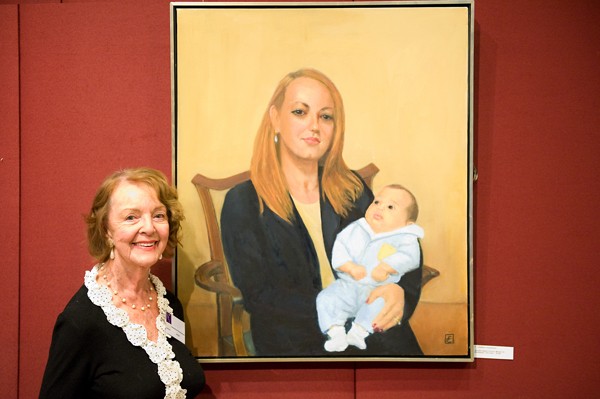 Since 1990 Constance has worked full-time as an artist from her studio in Paddington, Sydney. She gains particular delight in the portrayal of children.

Constance has several times been selected as a finalist in the Portia Geach Memorial Portrait Award and in the Mosman Art Award. She has exhibited at the Barry Stern Gallery, Sydney; Driden Fine Art, Adelaide; Custom Fine Art in Los Angeles USA and at the BC Fine Art in Sanctuary Cove, Qld.

Constance paints from life, so the sitter is required to attend a series of portrait sittings, which is part of the pleasure of the portrait commission. She divides her time between her studio in Sydney and overseas locations. “Her approach to the portrait genre is intimate and gentle, and her work reflects both humour and insight.” (Judges’ comments, Mosman Art Society, 2004) 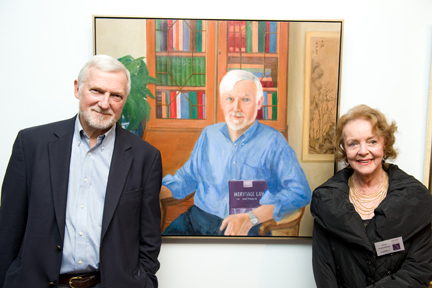