PAA closed in 2014. Applications for Exhibiting Membership closed in 2013. PAA was an incorporated non-profit organisation of 100 professional artists  from 2002-2014.

The member artists can be contacted directly for commission enquiries via the websites listed on their individual pages.

Please fill in the form below if you need to contact us via email  – if you have not found your answers on the website.

PAA is now a database of active artists, all available for commissions. Browse through the pages and select an artist, or several artists, then contact them via the CONTACT EMAIL on their page. 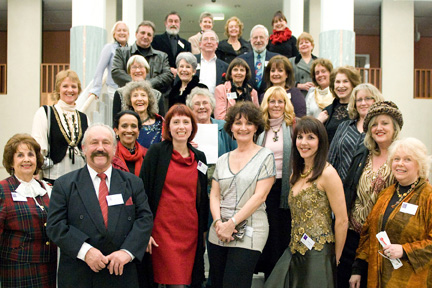 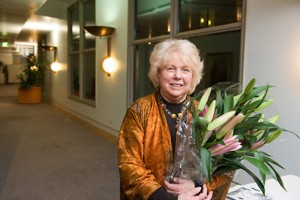