Applications for membership are closed.

The internal organisation followed the guidelines set out in our Constitution, and our books were externally audited and presented to the Fair Trading office each year. The activities were carried out by a dedicated committee of volunteer members. 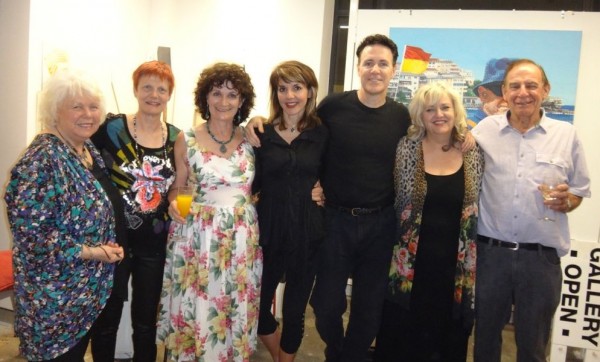 Social Membership offered Special Invitations to the Openings of exhibitions and events (such as dinners) run by Portrait Artists Australia.
Our regular Newsletter.
Access to portrait workshops run by leading portrait artists.
Participation in the activities of a network of professional artists.
The opportunity to apply for Exhibiting Membership

Exhibiting Membership was open to SOCIAL MEMBERS ONLY. An annual membership fee was due at the beginning of each year.

Entitlement to participate in Portrait Artists Australia exhibitions.
Opportunities to participate in  Portrait Artists Australia events, such as alla prima demonstrations for the public – drawing and painting from life.
Representation on the  Portrait Artists Australia Website, with a personal page for images and biographical information, updated regularly.
Access to general information on artists’ taxation, legal, and contractual problems.
Networking with portrait artists around Australia.
Personal coverage in the Newsletters.
An equal representation in any enquiries regarding PAA portrait commissions.
A  committee of experienced, professional artists,  passionately devoted to promoting the art of Portraiture.

In 2003 the PAA Committee  organised a Gala Black-Tie Dinner at the ArtHouse Hotel, Pitt St Sydney. This  event co-ordinated by Nafisa Naomi and Robin Ross  raised $50,000 in support of Legacy. PAA Artists Jan Williamson and Paul Newton each executed a portrait of a decorated war hero, which they donated for the event’s Auction.

To support the work of this art organisation in the community, there were two types of support offered to PAA: 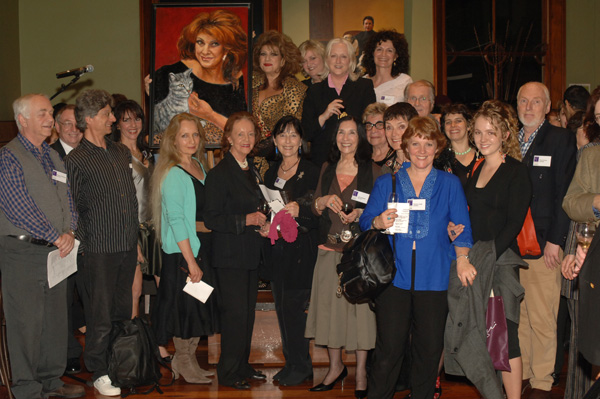 If your questions haven’t been answered on this page, feel free to send us an email with the CONTACT form