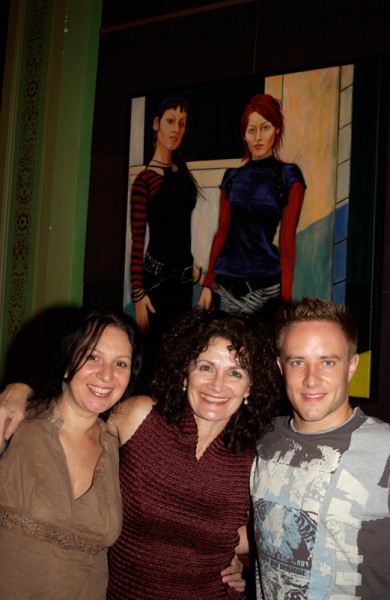 “The SYDNEY PREVIEW of The Macquarie International PAA Exhibition 2005.” 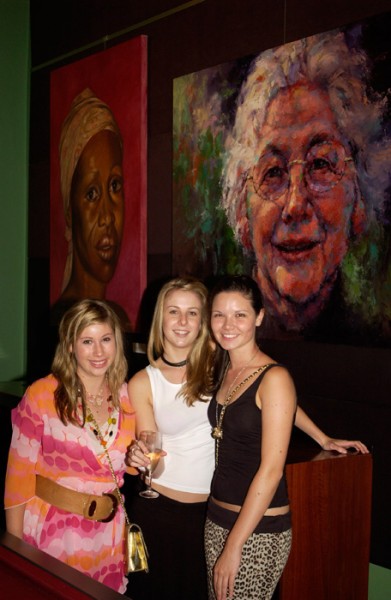 Guests admiring the portraits by Susan Cesarini and Robyn Ross 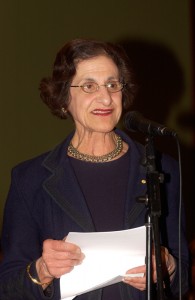 Celebration Dinner with the Artists

surrounded by the works from the 2004 Annual Exhibition 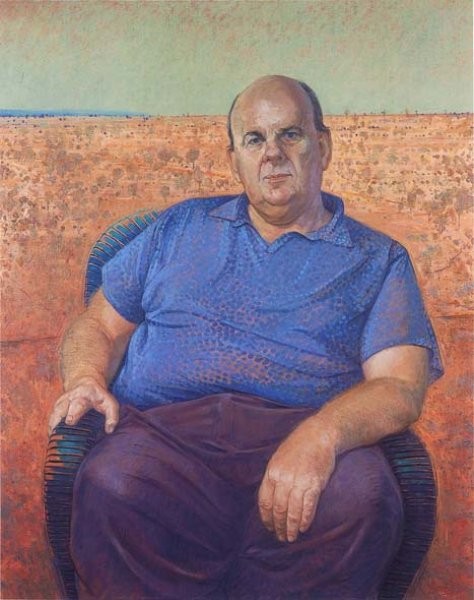 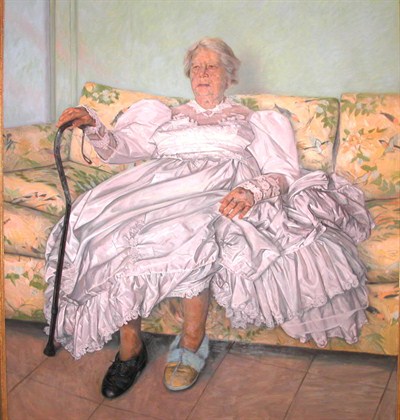 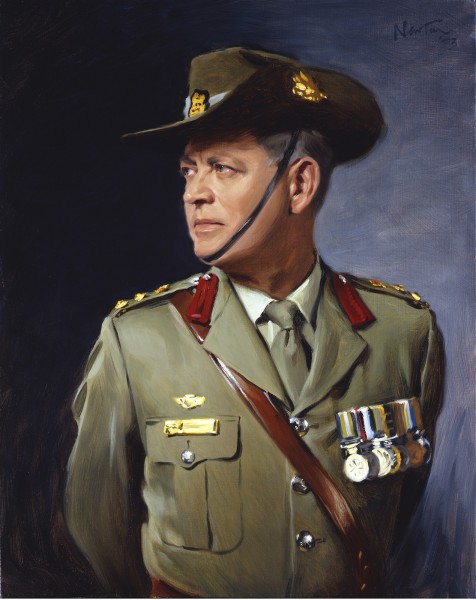 Annual  exhibition of paintings and sculptures at the ARTHOUSE HOTEL Sydney

including the LEGACY DINNER  – 30th September 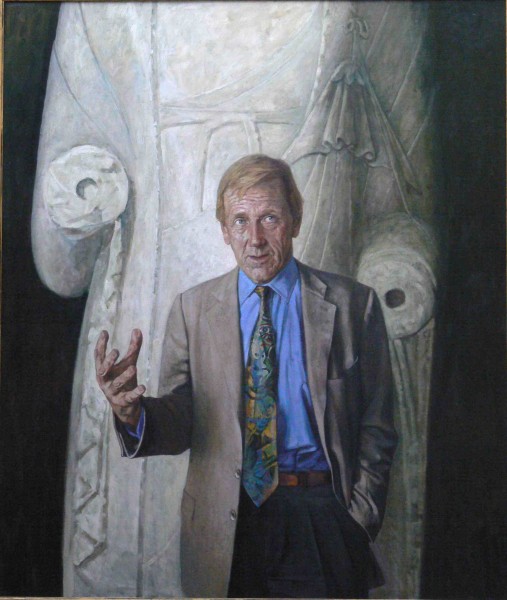 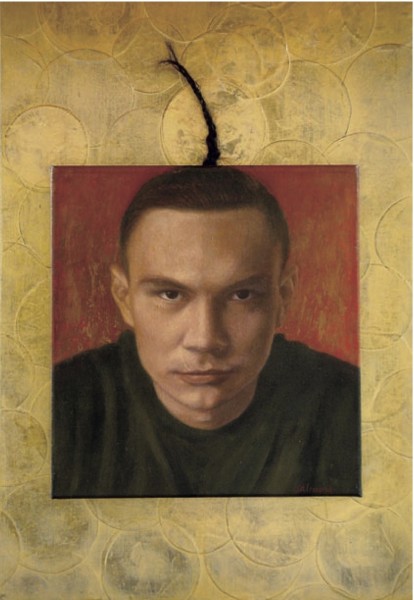 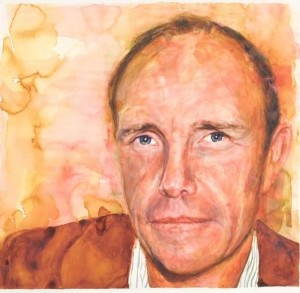