Bob Baird was born Sydney 1948. He is an accomplished jazz musician as well as an artist. He was a full-time Fine Art Educator with TAFE School of Art and Design 1980/2008.

Bob has played extensively as a professional musician in Australia and around the world. He engaged in backing and jazz performances and recording from 1965 until 2010. He has been touring yearly since 2001, playing jazz in British, European, American and Australian Jazz Festivals.

“The aim behind my portraits is to capture the inner emotion/character of the sitter.  By the use of composition, lighting, body language and great attention to drawing to create a strong feeling of spatial depth and the ultimate challenge of converting paint into flesh.” 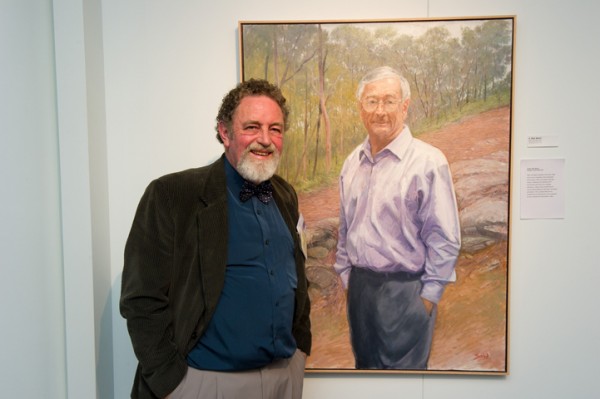 Bob has been painting portrait and figurative commissions over thirty years. He works with the client to establish what medium they require with a choice of oils, pastels, watercolour, pencil or charcoal in any size to suit their requirements.  Further discussion as to choice of medium, size of the image, clothing, framing and his working process are available on request Nationally and Internationally. 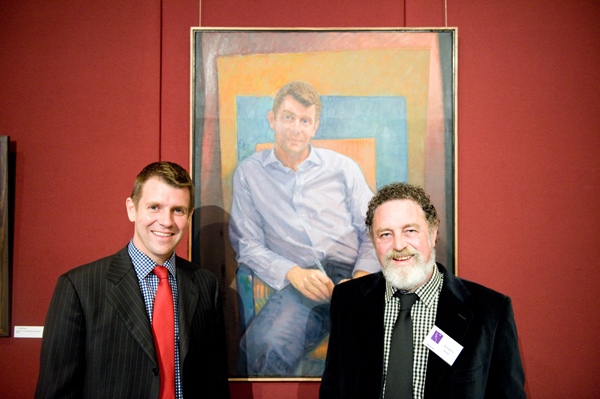