Terry began formal training in drawing and oil painting in 1979 when he joined The Julian Ashton Art School for three and a half years as a part time student.

He then attended The East Sydney Technical College for one year  as a part time student.

In 1989 he began studying with Graeme Inson,  who painted in the “Meldrum” tradition of tonal painting.

2005     Finalist and “commended” award in the inaugural Berkelouw Portrait Prize

2007      Finalist in The Lexus Mortimore for Portaiture and Still Life exhibition.

The Royal Art Society of N.S.W. 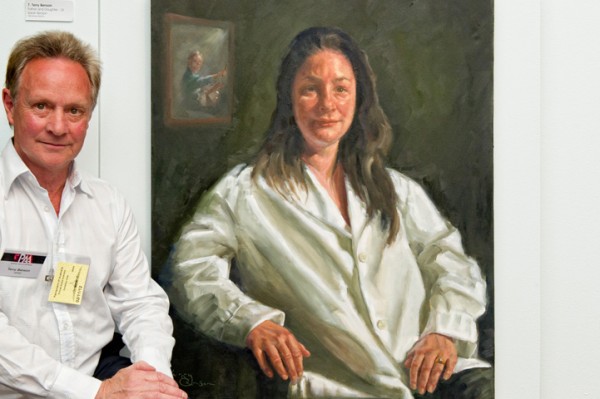