“My work is varied and not limited by medium. The media I use includes pencil, both lead and coloured, pen and ink, charcoal, oils, gouache and watercolours. Work also includes 3D portraits in papier-mache and acrylic paint.

I have been a practicing artist for nearly 30 years, specialising in portraiture and equine art. I have also been teaching privately and with the Department of Education for a similar length of time.” 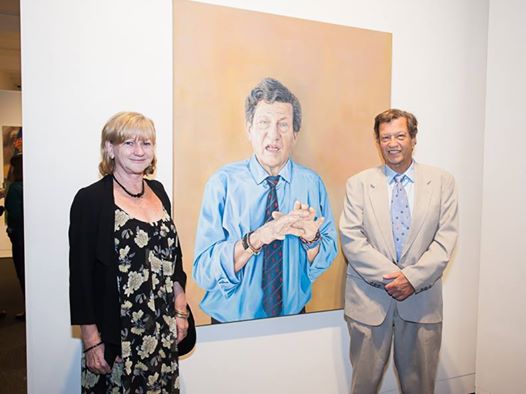 My prices depend on the size of the work, the medium used and the complexity of the composition. I can work from live sittings, a photo shoot, or a combination of both.

I have taught full and part time with the Department of Education for over 15 years.. In 2012 one of my students was first in the painting section in the HSC.

I tutor school students and mature aged students in my home studio and I am currently tutoring at the Sydney Art School.