“I am  inspired by the tactile connection between the subject and the artist. I enjoy working from life whenever possible and drawing is the foundation for many of my artworks. In this way I can explore the tactile connection with the wrapping paper of my subject; created by line both in its edge, and within the material surface. Painting permits me to study the ever-changing quality of that surface.”

Janet paints and teaches from her Studio at Avoca Beach.  Visits can be made to Janet’s Studio on specific days during the year as part of the 5 Lands Art Trail.

Janet works in a variety of media including oil, watercolour, and charcoal. Her continuing series of charcoal portraits focussing on older Australians began in 2006 with a solo exhibition at Gosford Regional Gallery. Janet has successfully exhibited in Europe and Australia and her paintings are in private, Municipal  and corporate collections worldwide. 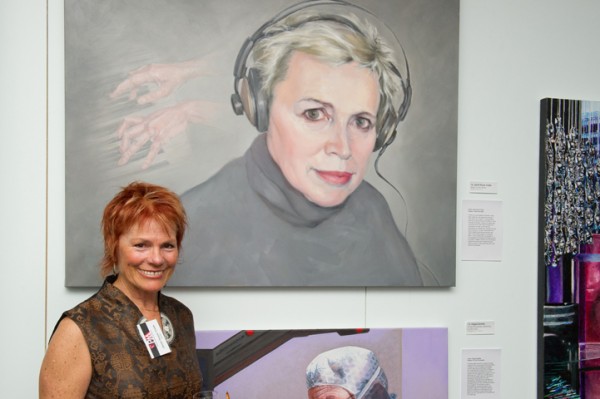