Born in Indonesia, Josefia began studying full-time at the Julian Ashton Art School in 1996 and was awarded the Thea Proctor Scholarship in 1997 and Diploma of Fine Art in 1999. Since 2000 Josefia has taught watercolour painting at the Julian Ashton Art School. She is a member of the Australian Watercolour Institute and Portrait Artists Australia, and has won many awards in oils and watercolour. Josefia has participated in group exhibitions in Australia, Korea, Mexico and Taiwan. Josefia has won over 45 awards in oil painting and watercolour exhibitions.

“I am a figure/portrait/landscape painter in oils and watercolour, and I teach watercolour workshops. In the early 1990s my first workshop at the Mitchell School of Creative Arts, was instrumental in my decision to pursue a new career in art. After a period of full-time work and part-time study, I enrolled full-time at the Julian Ashton Art School in 1996. In 1997 she was awarded the Thea Proctor Scholarship and completed a Diploma of Fine Art in 1999.

My passion include painting watercolour landscape, portraiture and figurative work in oils. I choose every aspect of the painting, creating my own settings, moods and colours to suit the particular story/scene I have in mind.” 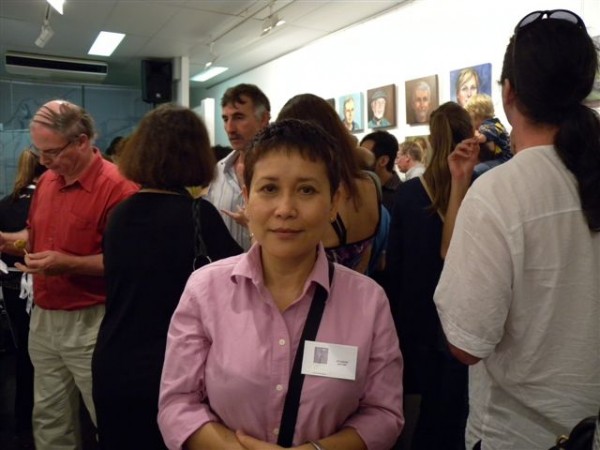 Member of Portrait Artists Australia since 2002
Member of the Australian Watercolour Institute since 2004.