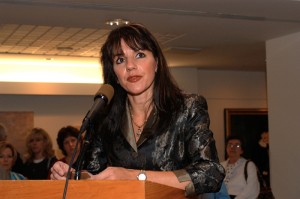 Nafisa was born in Mumbai, India, and educated in Hong Kong and Sydney. Nafisa’s interest in the human condition and life on this planet is reflected strongly in her art, her conservation initiatives and her connection with international audiences as a Speaker, Teacher and Presenter in both the Arts and Wildlife Conservation. Nafisa continues to support many charities including the annual Jeans for Genes Art Auction, in which she has sold the hand-painted celebrity jeans/portrait for record sums.

In 2009, Nafisa, with zoologist Tammie Matson, co-founded wildlife conservation organization Animal Works in order to proactively support her  passion for the protection of threatened and endangered wildlife. 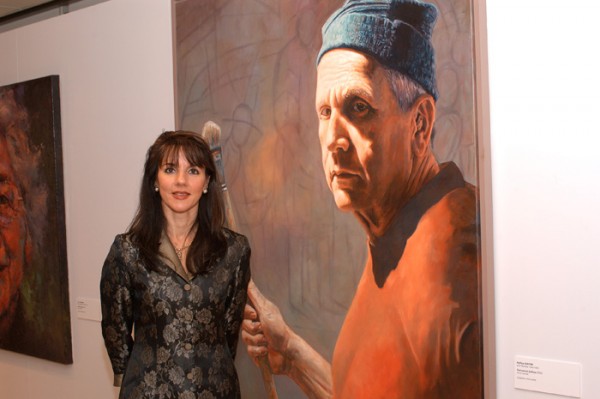 Nafisa in Washington DC 2005 with her painting of Zofrea.

2010 – Archibald Packing Room Prize for her portrait of rock historian Glenn A. Baker.
2008 – Black Swan Prize for Portraiture for her portrait of photographer Lewis Morley
2007 – First Prize Gold Medal, Florence Biennale 2007 for the painting ‘Regeneration’ from a field of 800 artists from 60 nations.
2005 – the Florence Biennale 2005 and was awarded a Bronze Medallion for her installation of portraits of family and friends titled ”120 Australians”.
2003 – the Mosman Art Prize  – ‘People’s Choice’ award
2002 – awarded a Certificate of Merit from the American Society of Portrait Artists for her portrait of Salvatore Zofrea 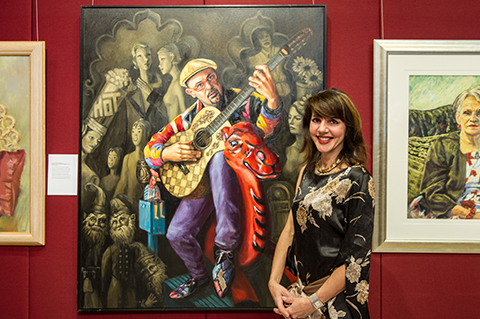