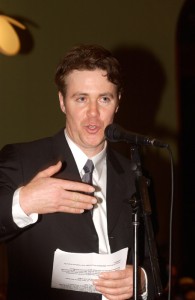 PAA Vice-President Paul Newton speaking at the 2004 exhibition at the Arthouse.

Paul Newton is one of Australia’s best known professional Portrait Artists. He Graduated from Marist Brother’s High School, Eastwood in 1979, and completed a Bachelor of Science Degree in 1982 at the University of Sydney. Paul made the switch from science to art and in 1987  he was awarded a Credit Diploma of Art from the Julian Ashton Art School, Sydney.

Paul has paintings in the permanent collection of The National Portrait Gallery of Australia and is an official portrait artist for Parliament House, Canberra. He has painted former Prime Ministers, former Australian Head of State, Governor General Sir William Deane, as well as other dignitaries and celebrities both at home and abroad. He has recently completed portraits of The President of Columbia University in New York City, Dr George Rupp and Chairman of the Board of Trustees of Columbia University, Mr Stephen Friedman. Paul is a regular finalist in  the Archibald Prize. 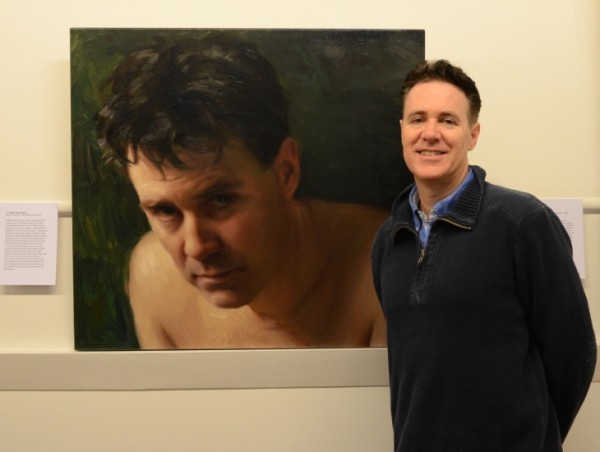 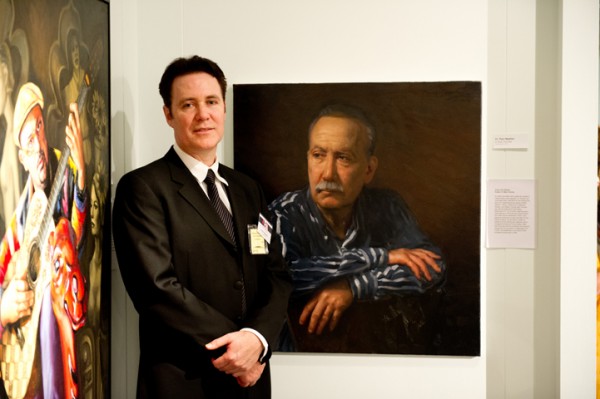 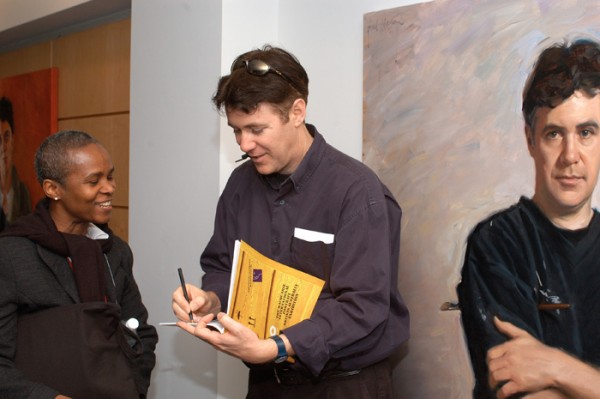 One Response to Newton, Paul