International award winning artist Evert Ploeg is available for portrait commissions world-wide. Born in  1963, Evert’s Dutch heritage has played a significant role in his artistic pursuit; today his representational style fused with a fresh and contemporary attitude has seen him secure portrait commissions from clients diverse as Hollywood celebrities to commercial and corporate institutions. His work is represented in The University of Melbourne, the private collection of The ABC, the Australian War Memorial and the permanent collection of The Australian National Portrait Gallery in Canberra. 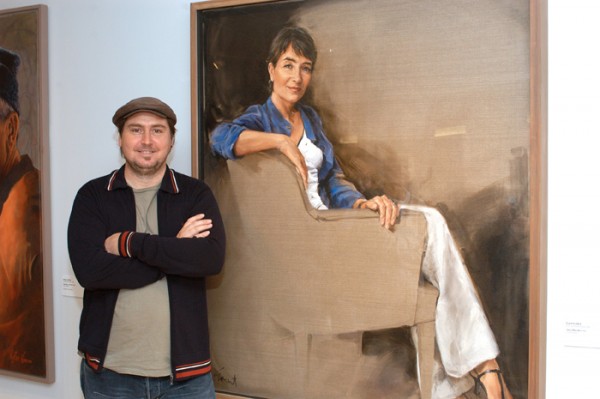 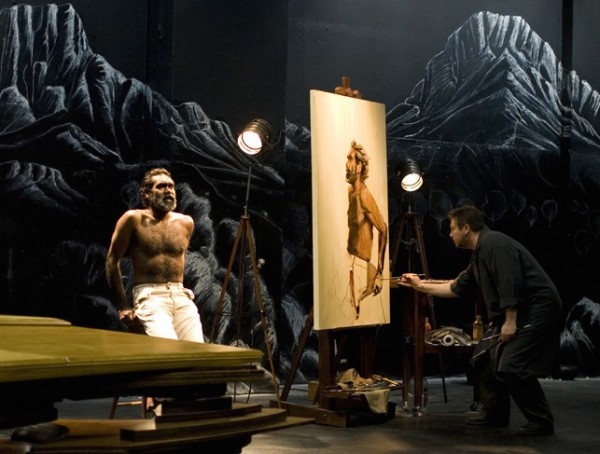 Evert Ploeg painting the actor Trevor Jamieson onstage at the performance of “Namatjira” by BigHart productions 2012.

One Response to Ploeg, Evert