Raelene uses oil, pastel & watercolour with equal proficiency. She draws different qualities from each medium and her subject matter is diverse. She specializes in portraiture but is by no means limited to this subject. Similar aptitude is displayed in all her chosen subjects. Her use of light is one of the most compelling qualities of her work. Her paintings are in public and private collections in Australia and overseas.

Raelene is a Winner and finalist in numerous competitions around the country and overseas and also features in several publications here in Australia and overseas. 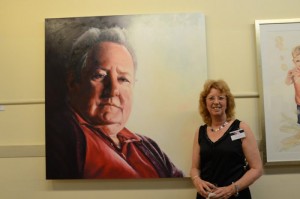 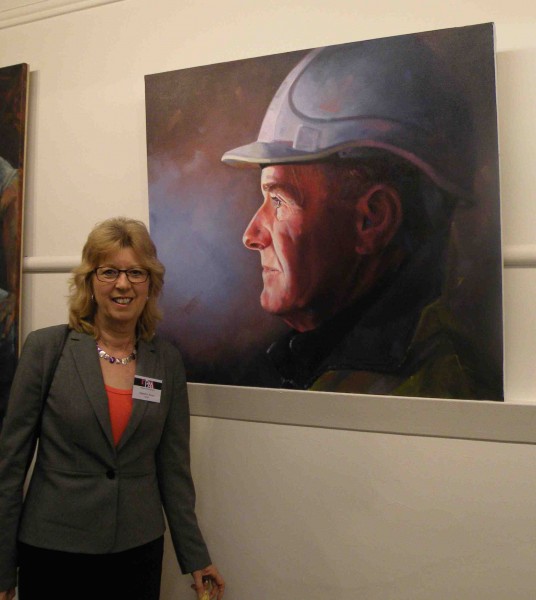 One Response to Sharp, Raelene