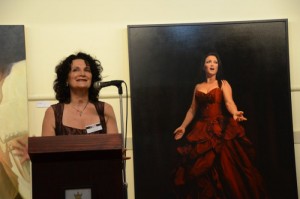 Janis Lander is an artist, lecturer and author. She is represented in private collections in Australia and overseas, including Germany, France and U.S.A. She has held solo and group shows since 1989. She works in oils, and also in pastels, and she has produced a body of work in printmaking using intaglio etching and other methods.

Portraits in oils or in pastels: Janis makes a series of pastel and charcoal studies on paper during two or three sittings, on  which she bases an oil painting later in the studio. The works on paper may be commissioned as completed pastel paintings.

Janis teaches a sessional lecture series at CCE Sydney University titled “Art and Philosophy of the Spirit”.  In 2020 Atropos Press (Dresden/New York) published her book based on this lecture series.

In 2012 Janis completed a doctoral thesis at the College of Fine Arts, University of New South Wales, researching art and spiritual systems. A book titled  “Spiritual Art And Art Education” was published in 2014 as part of the  US Routledge Series Routledge Advances in Art and Visual Studies

Since 1998 Janis  has taught Vision/Art Workshops which make use of a strategic combination of meditation and art. For bookings and information see her website.

Other – Janis also works as an editor of academic papers and theses, and art papers.  She was contributing editor for The College Voice, an online arts journal for Arc at the University of New South Wales 2003-2012. She was the editor of the PAA publication “The Artists’ Book” (2012) . 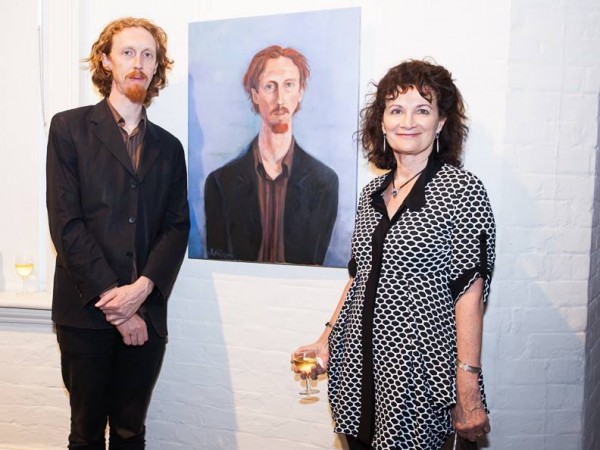 Trent Marden with Janis Lander,  and her portrait  of Trent  – at the opening of Portia Geach Memorial Award 2014

The Prince of Wales Hospital

Certificate IV in Assessment and Training –  2000 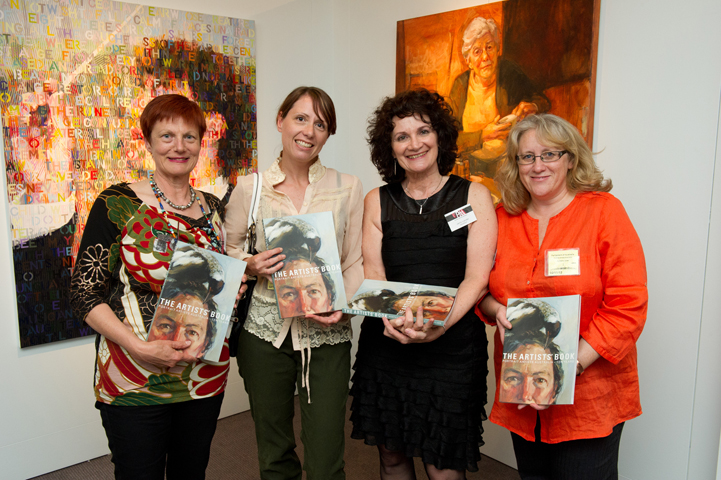