Born Hawaii,1952, Kerry McInnis migrated to Australia in 1974. Kerry has been finalist in many National Award Exhibitions and has received awards for her drawings and paintings.

“My approach to portraiture is varied, just as my portrait subjects are unique and distinguished from one another. I approach the work with a method that I feel reflects the nature of the subject and which will portray the sitter in a context determined by the subject’s own perception of themselves. My technique is reasonably loose, but sufficiently defined to reflect a likeness of the subject.

I live and work on a rural property outside of Bungendore, NSW not far from Canberra, ACT. The subject of my work is the bush landscape of arid Australia, though I find subject matter that informs my artwork in many environments.” 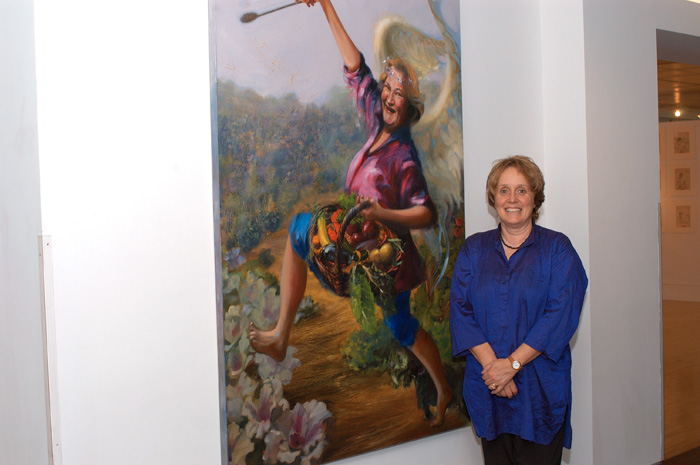 One Response to McInnis, Kerry