Judith O’Conal is an experienced portrait painter, with a body of work created over several decades. Judith’s technique is a blend of the academic and tonal schools of painting, developed from years of study with the Julian Ashton Art School and the Graeme Inson School of Tonal Painting. Many eminent Australians are among her sitters, such as the Late Justice Lionel Murphy. Judith prefers to paint from life, valuing the personal contact with her sitters, exchanging conversation and information about their various professions and activities.
Her career highlights, apart from meeting some very interesting people, have been the time her portrait of Sir Talbot Duckmanton was displayed in the “Decade of the Seventies ” exhibition at the National Portrait Gallery, becoming a finalist in the 1995 Archibald Prize, and trips to Italy to study old master techniques. Although working mainly in oils, experimenting with these techniques is an increasing source of pleasure. In portraiture, these techniques are mainly based on assembled material and therefore ideally suited to painting posthumous subjects, children and those with prohibitive restrictions regarding sittings.

Inquiries regarding portrait commissions are welcome. 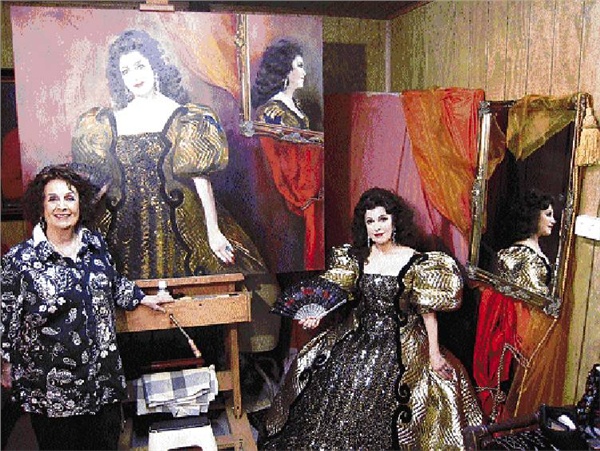 One Response to O’Conal, Judith