Born Griffith NSW, Peter Smeeth studied Medicine at the University of Sydney and worked as a family doctor for 34 years before changing to full-time Art Practice in 2008.

Peter paints from life, from photographs or a combination of both and strives to make the painting real and alive so that the viewer feels the subject is actually present.

Peter accepts commissions worldwide and will paint posthumous portraits, commissioned landscapes, still lifes, animals, figurative works with allegorical and religious subjects, in fact any type of painting that a client may request.

Peter Smeeth has hung in many selected National exhibitions including the Archibald, The Black Swan, the Shirley Hannan, and the Adelaide Perry Drawing Prize, and he is having a retrospective of his portraits at the Gosford Regional Gallery in July-August 2015 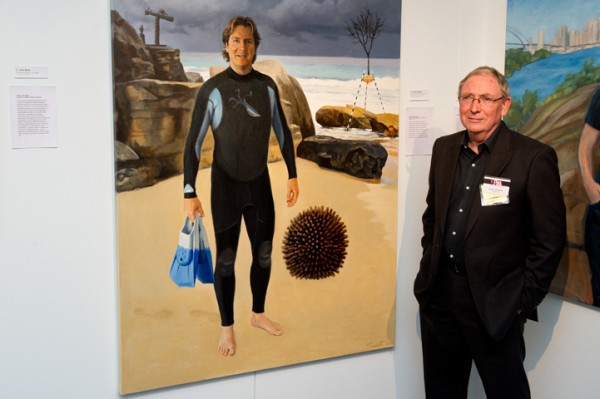 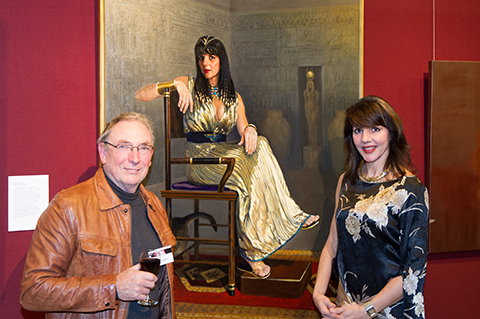